Abajo (meaning “down” or “under” in Spanish) is located beneath the Añejo outpost with a speakeasy vibe similar to La Esquina Brasserie and Tico’s Tequila Lounge.  A dark stairwell and long, narrow hallway leads you to the entrance of the tequila-fueled lounge.  The fully-stocked, well-lit back, wooden bar greets you to the right, and the DJ booth, nestled between two wrought-iron windows, to the left.  Tufted-leather seating aligns the perimeter on one side, while dim lights and candles illuminate the exposed-brick and graffiti wallpaper on the other. Music choice? Top 40.

The food, though is purely planned to complement the ingredient-driven cocktails. Curated by William Aporih, the clasicos are shaken along with the beat of the music, and poured over a single chunk of ice to keep its chill. 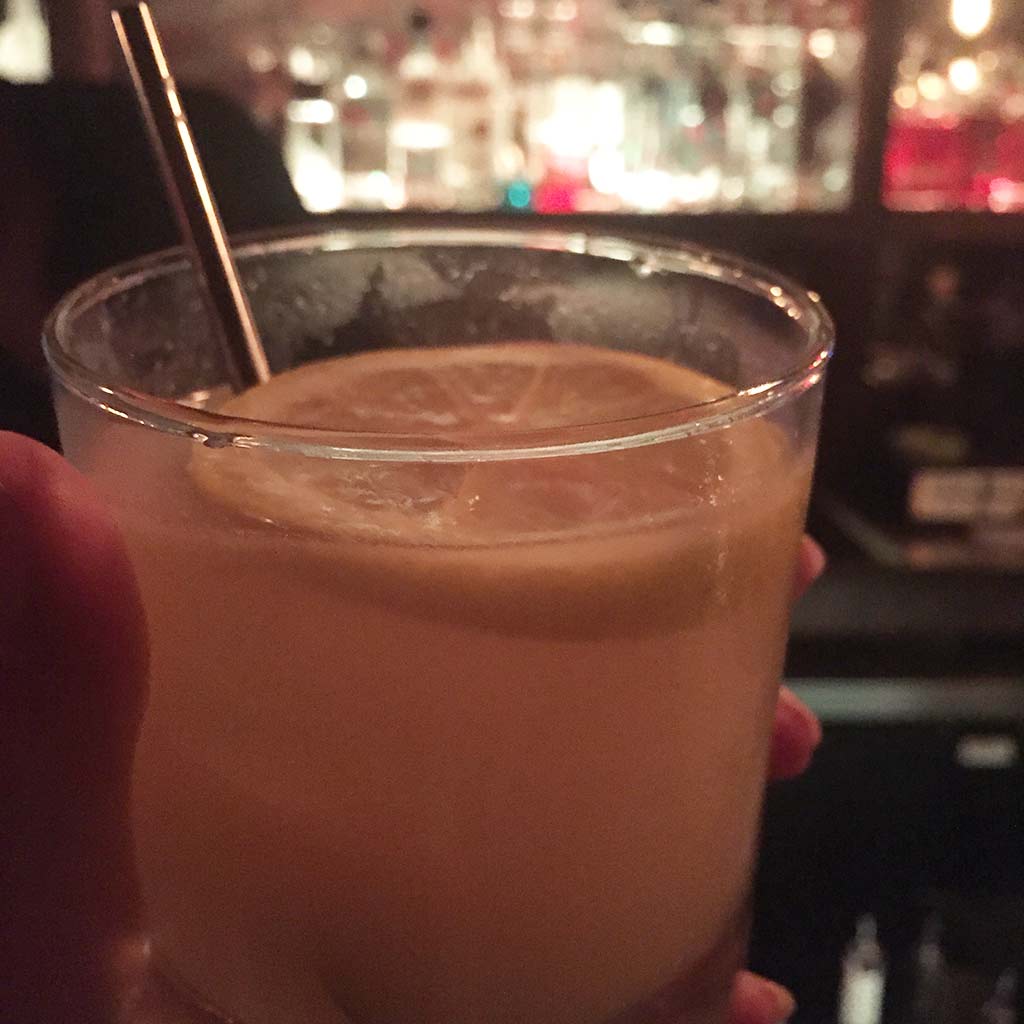 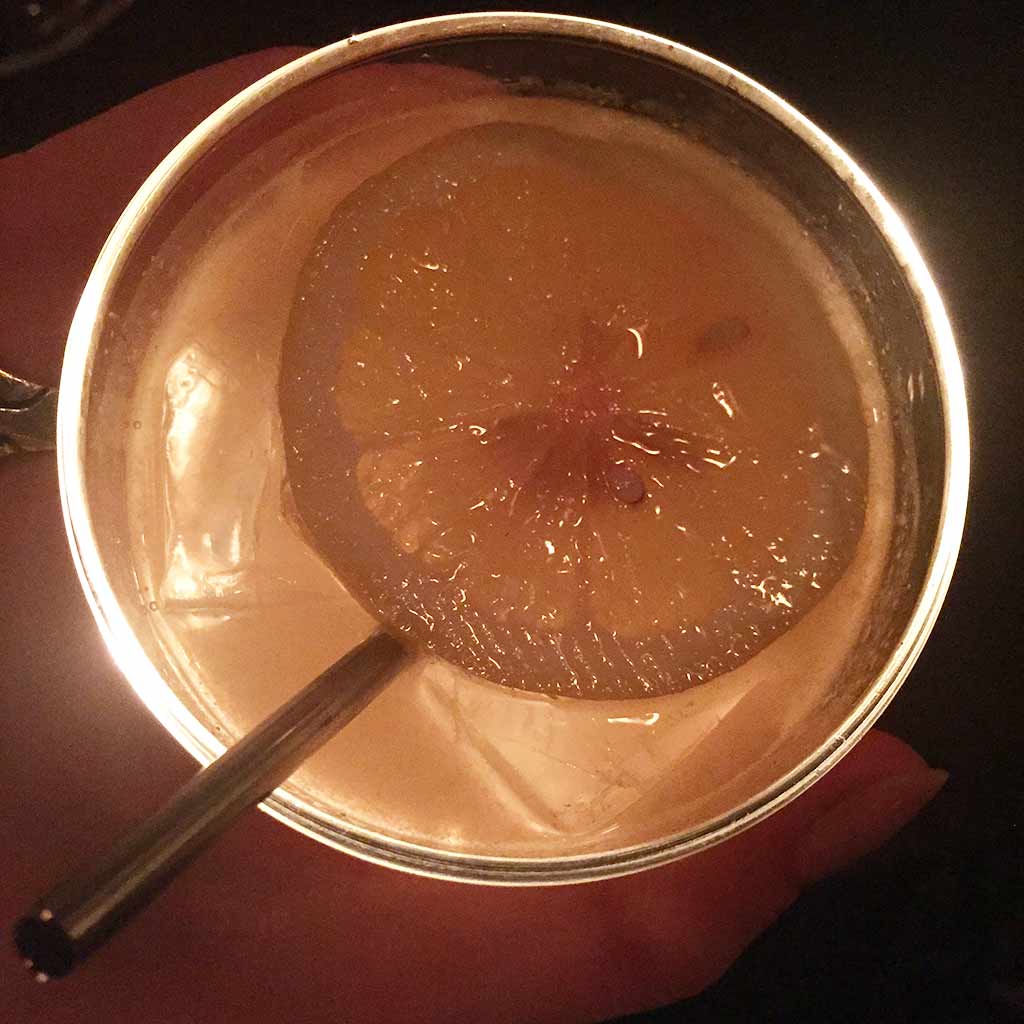 In addition, there was a “DIY” agave spirit tasting with authentic Mexican accompaniments such as freshly squeezed juices and a selection of sangritas and salts.  Why not create your own?

With many other cocktail-driven spots in the neighborhood, like Belle Reve, Macao and The Django at The Roxy Hotel, Abajo will blend nicely into the cocktail scene and attract part of the crowd in trendy TriBeCa.

Located in the basement of Añejo Tribeca

Hours: Wednesday through Saturday from 6 p.m. to late (2 a.m)

Barstool Review Tequila Bars
Abajo at Añejo Tequila Bar in Tribeca2016-03-152016-08-23https://thirstymag.com/wp-content/uploads/2016/04/thirsty-nyc-logo-1.pngthirsty.https://www.thirstymag.com/wp-content/uploads/2016/03/feel-the-burn-abajo-tribeca.jpg200px200px
About
Alana Tielmann
A FIT alum, Alana is a fashion professional with great "taste." Not only does she know what is trending in fashion, she is up to date on the latest restaurants, bars and lounges in the New York City area. You can find her roaming the city streets (via Google Maps) in search of new dining spots while sporting an overcoat and Pumas. Follow to see what is trending - @alanatielmann 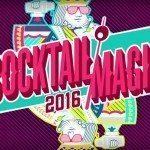 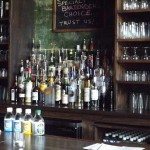