Native New Yorkers have a grit and self-awareness that hard to put into words. Charles Hardwick is one of those true New Yorkers who began his bartending career humbly in 1992, at Acme Bar and Grill when the city was a very different place. Over the years, he worked at a wide variety of bars and restaurants in his hometown, among them such noteworthy venues as Pravda, Mercer Kitchen and The Odeon.

A turning point in his career came whilst working alongside icons Jason Kosmas and Dushan Zaric at Pravda as part of a beverage program created by the legendary King Cocktail, Dale Degroff. That stint solidified Hardwick’s place among the bar insiders. He opened Blue Owl and has been part of drinks programs at Betony and La Chine at The Waldorf-Astoria.

Charles is seemingly everywhere from Manhattan to Montauk and certainly has a lot to say about watching the change in his New York. So without further ado, let’s go drinking with Charles Hardwick.

I was a busboy at a place on Church Street called Café Dom. It is now Macao Trading Company. I was terrible.

A beer and a reposado tequila neat.

Do you drink coffee or tea and how do you take it?

Coffee from Mud on 9th Street. In the winter, I drink a cortado and in the summer, an iced coffee with a little milk and three brown sugars about four times a week.

A green juice called the Grasshopper from Liquiteria.

Favorite for late night eats after drinking around town?

Mother’s Ruin on Bleecker St. The Chicken Sandwich there is sheer perfection.

What’s your vacation no-f*cks given drink?

A Piña Colada or a frosé at Montauk Beach House. Nick’s frozen drink game is peerless.

What was your first boozy drink experience?

A Seven and Seven in college. Where and when is classified, but suffice it to say I had no idea what I was doing and only ordered it because it sounded very “Vegas” to me.

What is your very last sip death row drink?

Samaroli Macallan 1991 neat and a glass of water. 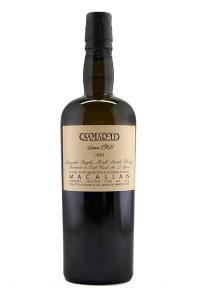 Taking out-of-towners for cocktails for an “Only in NYC” experience?

Romantic “let’s get it on” date night?

Marlon Brando, drinking Mai Tai’s on the beach at his atoll Tetiaroa. 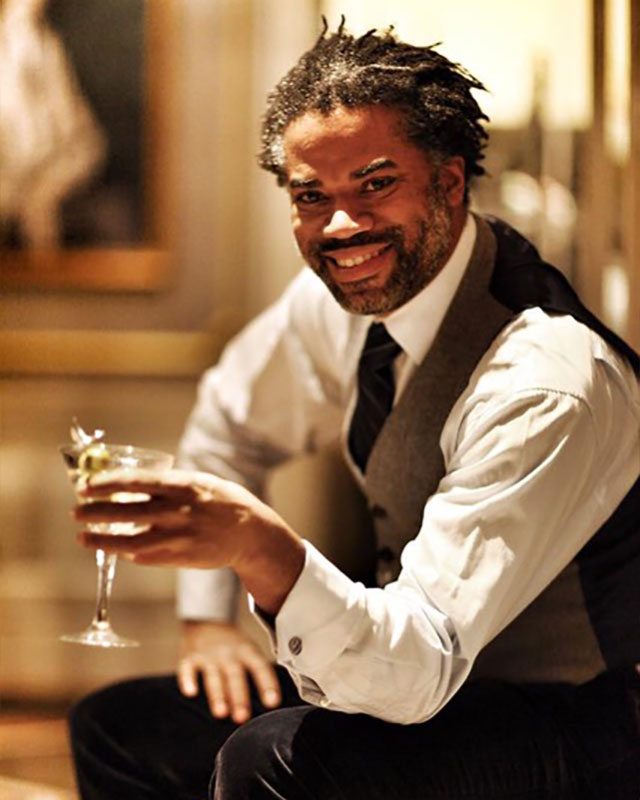 Who is the best drinking buddy for a wild night out?

Cara Gray. She works at AM in Southampton and Bar Belly in the city. She also just recently finished a stint at the Noma Pop-Up in Tulum.

Special shout to any bars across the U.S. that you think are blowing minds with their beverage programs?

Other than Tales of the Cocktail, I’m out of the cocktail travel loop right now, but I love Elixir in San Francisco.

If you had a theme song for behind the bar, what would it be?

“Take it Easy My Brother Charles” by Som Tres.

You are a true native New Yorker, and the city has changed SO MUCH over the years with tons of sad closures of icons. If you could resurrect one bar, which would it be and why?

Alcatraz on Avenue A and St. Marks. It closed about 25 years ago and was full of the best kind of dirtbags. An East Village version of the Star Wars bar. Either there or Scrap Bar for the same reason.

Any advice for aspiring young guns wanting to break into the industry?

Be humble because no one owes you anything, and you can’t microwave reputation or experience.

Spill it …. shameless plug what are you working on right now that you are excited about?

A bartender memoir that pairs each chapter with a cocktail.

Social Call – where can Thirsty readers keep up with your adventures on social media?

Bartender Interview
Mai Tais with Brando: Drinking with Charles Hardwick2017-08-312017-09-03https://thirstymag.com/wp-content/uploads/2016/04/thirsty-nyc-logo-1.pngthirsty.https://www.thirstymag.com/wp-content/uploads/2017/08/drinking-with-charles-hardwick.jpg200px200px
About
Tara Fougner
Tara has a deep passion for all things in the drinks world, but does not care for writing bios. One might think that Tara was destined for beverage media as her great-grandfather, G. Selmer Fougner, is credited by David Wondrich as being "America's First Drinks Writer." The self-proclaimed "biggest bar superfan" of the Thirsty crew, Tara became a founding Partner of Thirsty after working in the beverage & hospitality industry for over 15 years. A lifelong New Yorker, you can usually find her hunkered down on some barstool around the world chatting up the bartender about their menu and endlessly taking pictures of drinks for the 'gram. 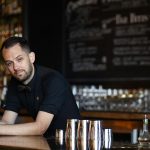 Cappuccino, Tiki and Aloe Vera Juice: Drinking With The Ponte’s Ryan WainwrightDrinking With 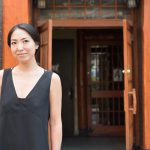