Taste of the NFL: South Florida’s Super Bowl Party with a Purpose®

Super Bowl LIV is coming to South Florida, and for the big weekend, local culinary stars, such as James Beard Award winner Chef Allen Susser, are gearing up for the 29th Taste of the NFL’s Party with a Purpose®.  The annual strolling food and wine tasting event, attended by NFL players, coaches, legends and more, is the single most successful NFL-sanctioned, charitable event, where proceeds go directly to fight hunger.

Selected South Florida chefs have been invited to join 32 top chefs, each representing an NFL team’s city.  The team of guest hosts for 2020 includes the legendary Coach Don Shula serving as the National Honorary Chair; Chef Andrew Zimmern – National Culinary Host; Chef Adam Richman   – Florida Culinary Host; and Ben Leber as the National Player Host.  All Taste of the NFL attendees will have the opportunity to hunt among the NFL and chef celebrities for coveted autographs during the fundraising event.

The Diplomat Restaurant Group, from the event hotel, will greet guests, at a “Taste of The Diplomat” VIP welcome reception, with a special Kick Hunger signature cocktail. 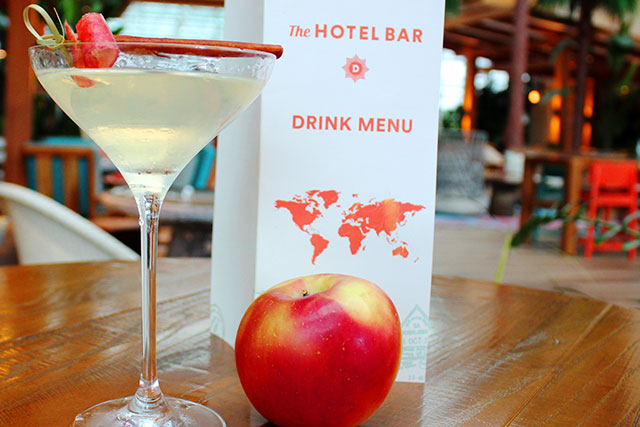 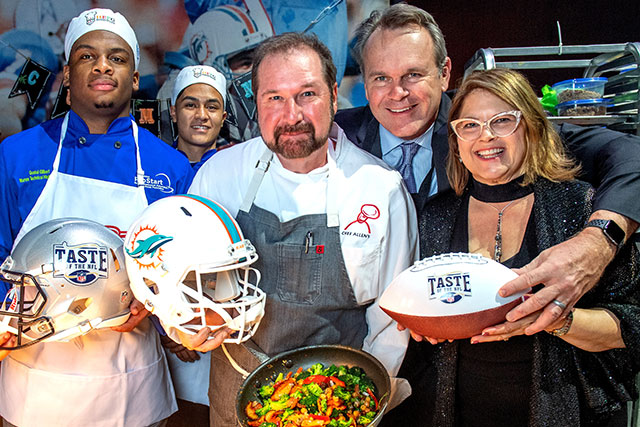 Included among the 32 well-known chefs from NFL cities around the country are the culinary talent representing the final four teams: Chef Justin Aprahamian of Sanford Restaurant in Milwaukee, WI for the Green Bay Packers; Chef Michael Smith of Michael Smith Restaurant in Kansas City, MO for the Kansas City Chiefs; Chef Deb Paquette of Etch in Nashville, TN for the Tennessee Titans; and Chef Parke Ulrich of Waterbar, San Francisco, CA for the San Francisco 49ers.

Tickets include food, beverage, auction access, merchandise opportunities for autographs and photos, and access to the After Party with live celebrity entertainment.  100% of the net proceeds will benefit food banks in each NFL city, including Feeding South Florida locally.

Tickets can be purchased at tasteofthenfl.com/tickets

To-date, Taste of the NFL’s programs and events have raised and donated in excess of $26 million to food banks and nonprofit organizations in the 32 NFL cities, resulting in more than 220 million meals for Americans in need (many of them children and seniors), who have turned to their local food banks for assistance. The season-long efforts culminate each year with the Taste of the NFL’s Party with a Purpose®.

Learn more about Taste of the NFL at: TasteoftheNFL.com ;  @tasteofthenfl; @diplomatbeachresort

best super bowl liv events taste of the nfl party diplomat florida taste of the nfl super bowl liv where to meet nfl legends super bowl liv
Taste of the NFL: South Florida’s Super Bowl Party with a Purpose®2020-01-222020-01-21https://thirstymag.com/wp-content/uploads/2016/04/thirsty-nyc-logo-1.pngthirsty.https://www.thirstymag.com/wp-content/uploads/2020/01/miami-taste-of-the-nfl-tnfl-helmet-cover-featured.jpg200px200px
About
Denise Castillon
Denise is an indie film rep in Florida and a blogging hedonist in Miami. True to her namesake, Dionysus, she enjoys drinking and good times. She also craves great food, film, travel and loves meeting new people - preferably with an old fashioned cocktail, or glass of champs in hand! Check her out on IG at @fooddrunkie. 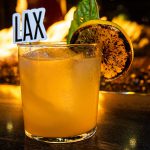 Where To Drink in El SegundoFeatures 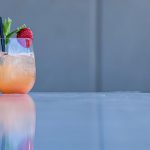