October 12-20th marks the 3rd Annual Celebration of New York Rye Week and we are here to tell you where to celebrate the many forms of rye, from grain to glass, all over the city.

In 2015, a new style of whiskey was born – Empire Rye. After a hardy discussion at the 2015 Distillers Conference in Denver, a group of six leading New York distillers banded together to create this new style, to emphasize the distinctions of New York agriculture, and to honor the historical tradition of rye whiskey in cocktail culture, which was a mainstay before Prohibition.

“We had this long discussion about what makes New York different, or what could make it different. And we started to focus on rye whiskey, as a category distinct from bourbon, small, in the overall scheme of things, small, but growing,” says Tom Potter, owner of New York Distilling Company, and co-founder of Brooklyn Brewery. 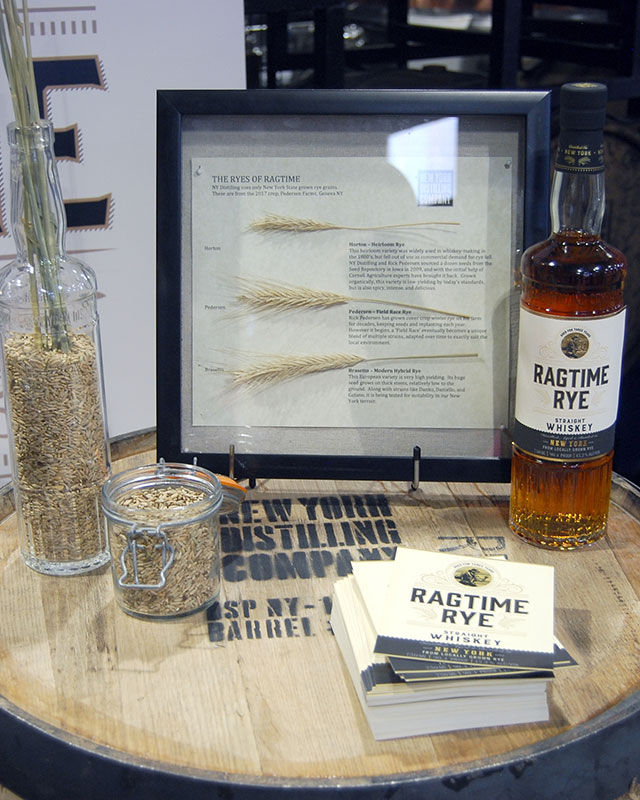 So the Empire Rye Whiskey Association was born, and they agreed on certain Standards of Identity.  Some (but not all) of the key standards include:

-Product that conforms to the New York Farm Distiller (Class D) requirement that 75% of the mash bill be New York grain; in this instance that 75% MUST be New York State-grown rye grain
-Product distilled to no more than 160 proof
-Product aged for a minimum of two years in charred, new oak barrels at no more than 115 proof at time of entry.
-Product must be mashed, fermented, distilled, barreled and aged at a single New York State distillery.

Rye Week, which began in 2017, and was planned around the introduction of the Empire Rye style, is also a festival that is part of a larger revival of regional grain in the Northeast.

“It seemed to us that there was a curiosity and appetite to put a little light on rye,” adds Tom.

Among the folks at Grow NYC, who promote NY grains at Greenmarkets, it seemed the tide was turning in the culinary world. Chefs and bakers across the state were searching for grains with more character, and more sustainable ties to the farmer.

“We are an agricultural product,” says Tom. “It doesn’t just appear. We have connections with our farmers. The cycle of harvesting and planting? It’s part of the distilling life cycle.”

Thanks to the resurgence of local rye, we all can enjoy hearty, Nordic-style sourdough loaves, prickly carbonated beers, or a spice-forward base spirit for our cocktails.  There’s always an opportunity to drink and eat local, but next week, make sure it’s a glass of Empire Rye.

Here are just a handful of the many events happening next week:
Friday 10/11 Empire Ryes Whiskies 2019 10AM-4PM
Get your weekend kicked off right, and sample this year’s new expressions of Empire Whiskey from multiple distilleries.  Hosted at one of the locations where the expansive celebration of the grain began, sponsored by Grow NYC at Union Square Greenmarket. 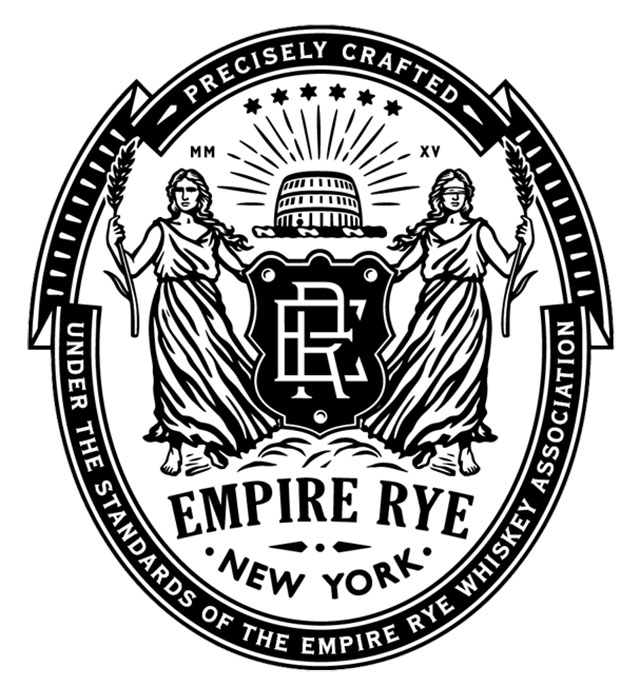 Thursday 10/17: Great Ryes of America at New York Distilling, 6:30-9:30PM
It’s Rye Week in New York! Celebrate and taste 25+ rye whiskies from all over the country. Hosted by New York Distilling Company, as part of The Wild Rye Rumpus. Participating distilleries include Basil Hayden, Dad’s Hat, Whistlepig, and many more.

Thursday 10/17: Barrow’s Intense Tasting Room Takeover Series with Black Button Distilling, 6-8PM
Want to learn how whiskey is made?  Join Black Button’s head distiller Jason Barrett as he distills a one-of-a-kind Empire Rye. Tickets are $10 and include one free specialty cocktail of your choice.

Events in NYC Rye Rye Week Where to Drink in NYC
Where to Celebrate New York Rye Week2019-10-102019-10-09https://thirstymag.com/wp-content/uploads/2016/04/thirsty-nyc-logo-1.pngthirsty.https://www.thirstymag.com/wp-content/uploads/2019/10/ryewhiskeybeerpostcard-featured.jpg200px200px
About
Felicity Doyle
Felicity is a performer, traveler, and beer enthusiast originally from Los Angeles.