The phenomenon of a Game of Thrones is coming to an end and we may finally find out who ends up on the Iron Throne after eight seasons. As the world is captivated by the drama of the Seven Kingdoms, Grant Grill Lounge in San Diego will offer an exquisite menu of special Game of Thrones cocktails.  Situated in the US Grant Hotel, this swanky bar is known for their dramatic themed menus aims to transport your senses deep into the fantastical realms of the HBO hit series. Created by Cory Alberto, Chef de Bar, this menu artistically celebrates some of the most memorable Game of Thrones characters and moments.

Alberto shares about the program, “This is the most fun I have ever had putting together a cocktail menu. I (and the entire team) love the show and was more than excited to create a menu based around it. The biggest challenge I had with this menu was narrowing it down to six cocktails. The drinks are visually captivating, complex yet highly approachable and appeal to cocktail lovers and diehard fans alike.” If you are looking for a nibble to pair with these Game of Thrones drinks, the Chef has prepared a special Cersei’s Scottish Egg for guest enjoyment. The cocktails on this special themed menu range from $15 to $17 and will be on available through Comic-Con on July 21st, 2019.

The Mother of Dragons

The King of the North 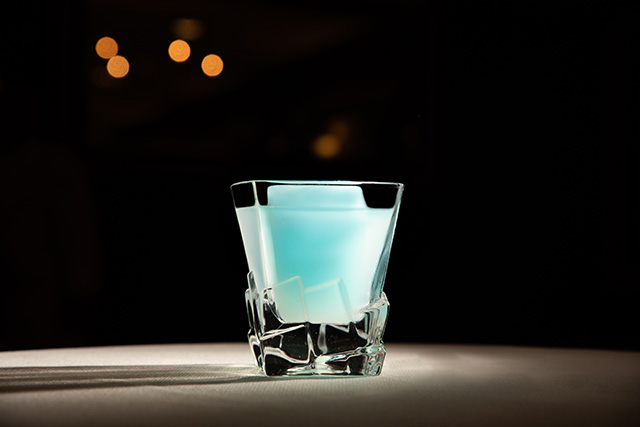 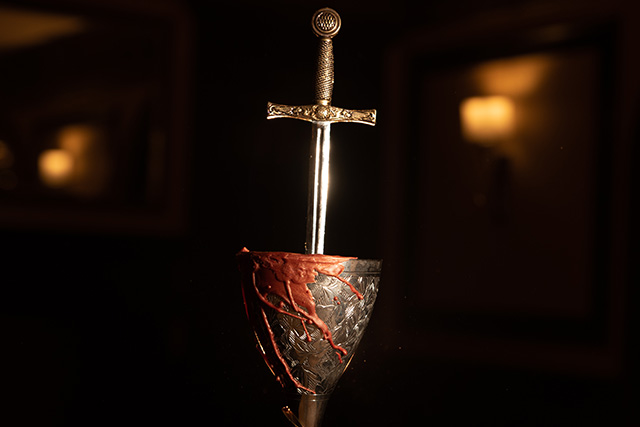 The Imp and the Mountain 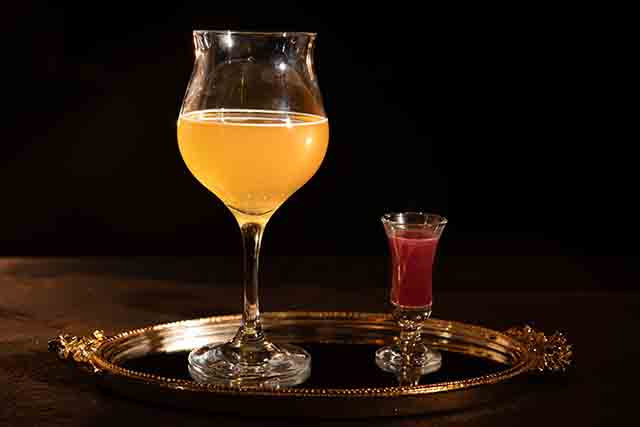 Cocktail Menu game of thrones Marriott san diego
Winter Is Coming At Grant Grill Lounge With Game Of Thrones Cocktails2019-04-122019-04-12https://thirstymag.com/wp-content/uploads/2016/04/thirsty-nyc-logo-1.pngthirsty.https://www.thirstymag.com/wp-content/uploads/2019/04/game-of-thrones-mother-of-dragons-feature.jpg200px200px
About
Tara Fougner
Tara truly has a deep passion and love for all things in the drinks world, but really hates writing bios. One might think that Tara was destined for beverage media as her great-grandfather, G. Selmer Fougner, is credited by David Wondrich as being "America's First Drinks Writer." The self-proclaimed "biggest drinks superfan" of the Thirsty crew, Tara became a founding Partner of Thirsty after working in the beverage & hospitality industry for over 15 years. A lifelong New Yorker, you can usually find her hunkered down on some barstool around the world chatting up the bartender about their menu and endlessly taking pictures of drinks for the 'gram. 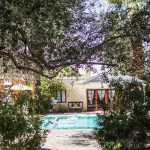 Drinking Your Way Around Coachella 2019 PartiesFeatures 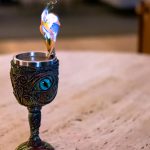 Toast To The New Season Of “Game Of Thrones” At These L.A. BarsFeatures